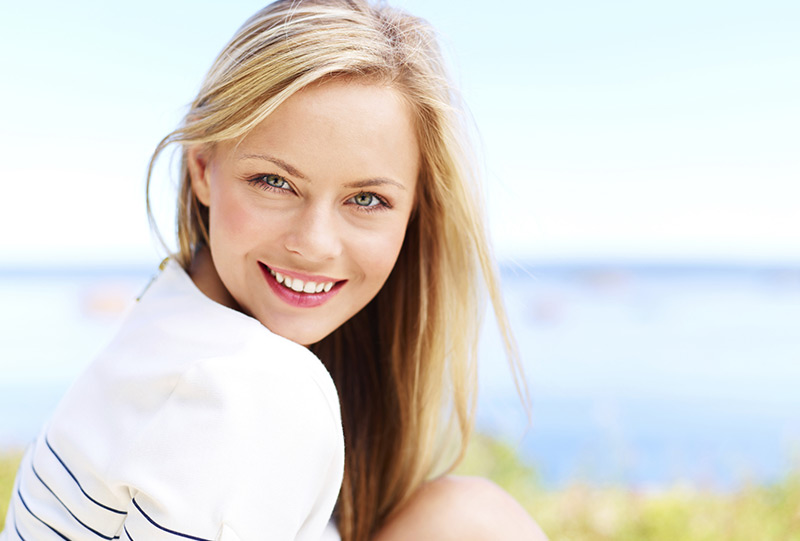 I am in my mid 50’s and have started to notice thread veins on my face and my nose. What is the cause of them and how can they be treated?

A: Thread veins or medically they are known as Telangectasia.

Thread veins in the face are normally a very bright red colour, although it is not uncommon for them to appear purple or blue. They almost look like tree branches or a spider in the way that they spread out across the face. It is possible for them to be enlarged or bulging, but the majority are very thin. When you press down on one with a finger it will blanch, but will reappear as soon as the pressure is removed. They most commonly appear around the nose but can sometimes spread to the cheeks as well.

Despite being called ‘thread veins’, a lot of the time the web-like branches you see in your face are not veins at all, but capillary networks from your arteries. Arteries are what transport blood away from the heart to the rest of the body, whereas veins return the blood to the heart, both these systems are connected by a network of very small blood vessels called capillaries. Capillaries ensure that blood is supplied to harder to reach cells in the body, and are often very small, with walls about one cell thick. Because the blood in your capillaries has just been oxygenated, it is a much brighter red colour, which is why you can see the red threads in your face. The thread veins in your face are related to an increase in blood flow in these capillaries, which leads to their expansion or damage, and hence their visibility.

Facial skin tends to be much more sensitive than skin on the legs, and is also exposed to daily elements like sun and wind .Facial thread veins can also be triggered by extremes of temperature. Facial thread veins are also often a consequence of a condition prevalent amongst the fair skinned community called Rosacea. It tends to appear on the cheeks if the Rosacea is well established.

Rosacea’s most prominent symptom is a reddened appearance of the skin especially on the cheeks as a consequence of exposure to certain stimuli. It is typically harmless and associated with acne which varies in severity between individuals. Thread veins are a consequence of Rosacea, and are triggered, alongside erythema by the following:

Facial thread veins are usually treated by lasers or Intense Pulsed Light (IPL) procedures that seal off the unsightly red marks. As the areas that need seeing to on the face are a lot smaller than if the thread veins were anywhere else on the body, these treatments are much more affordable and effective.

While which of the two methods is more effective is still debated, they both use high energy light to seal off offending thread veins. The main difference is that lasers use a single wavelength of light focussed on the area, while IPL applies light in pulses composed of a range of wavelengths (with a UV filter to prevent harmful ultraviolet radiation from making contact with your skin), meaning less healthy tissue is exposed to the treatment. Straight after treatment, the skin can appear darker but this soon resolves in a

Certain Vitamins and minerals are also helpful in reducing Rosacea. Vitamin C is an important vitamin that is known for initiating collagen stimulation as well as well as aiding capillary wall healing. Copper is another element known for healing of capillaries which help contribute to the healing of thread veins. 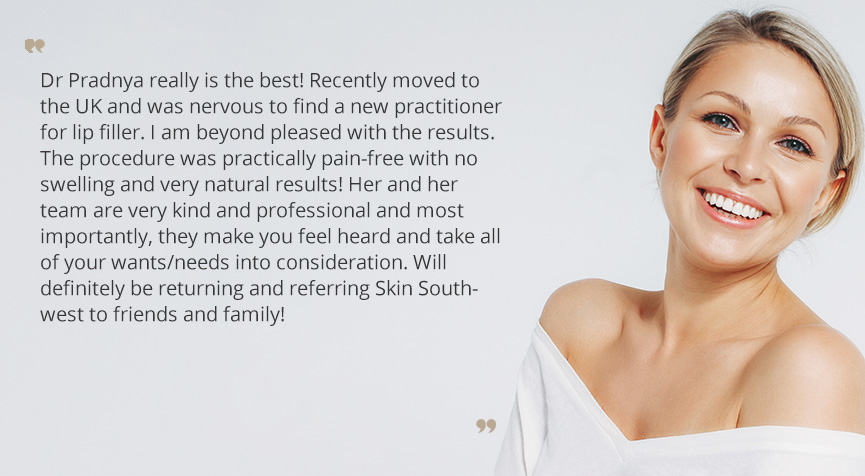 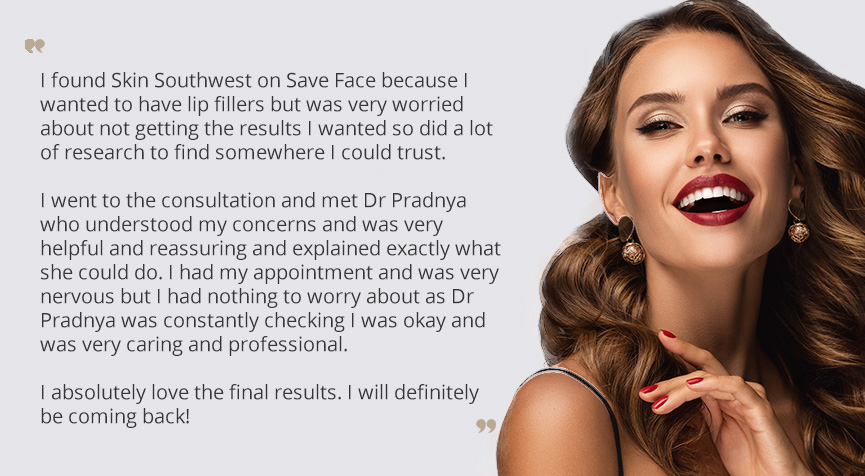 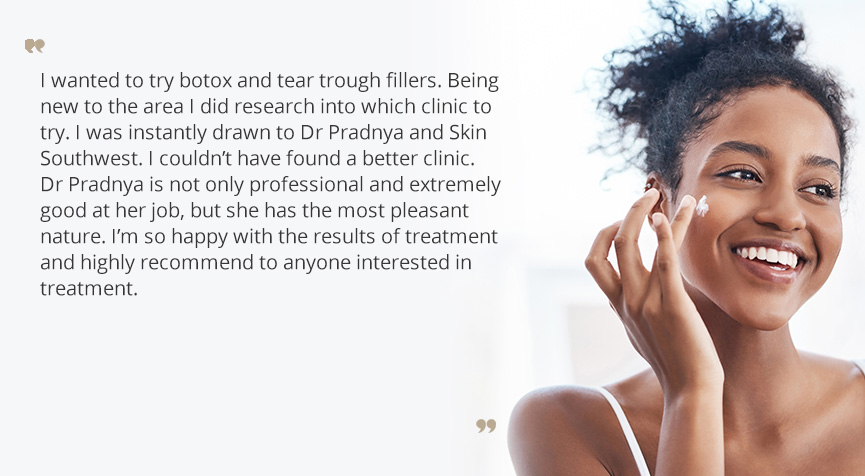 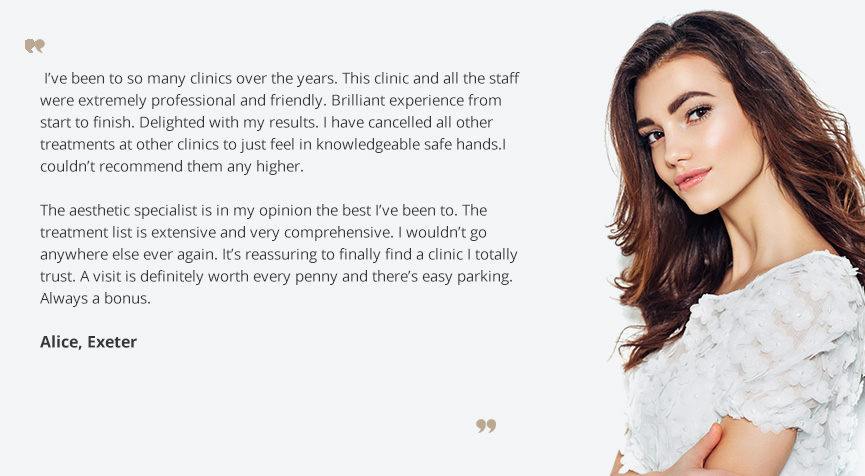 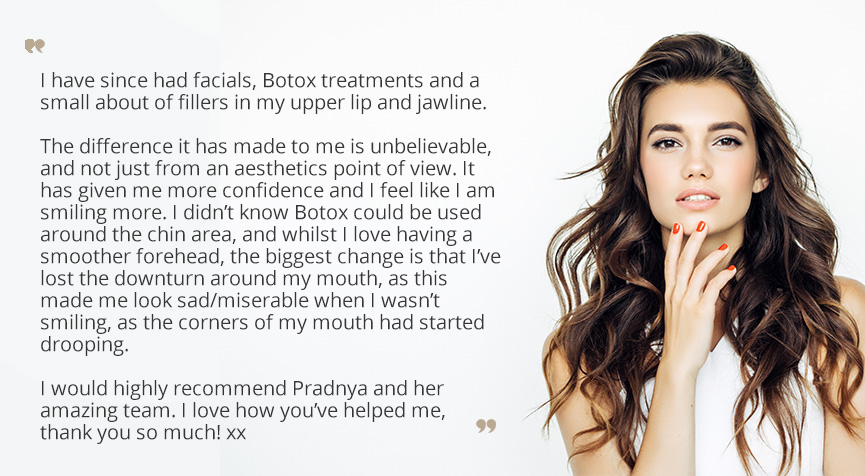 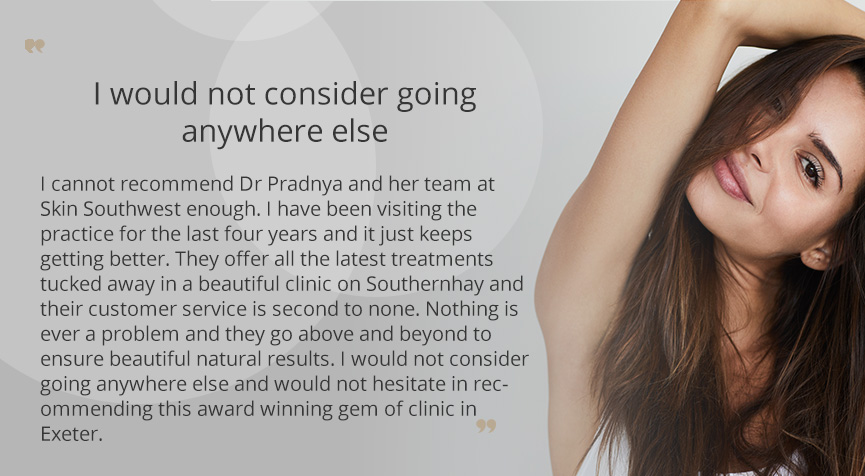 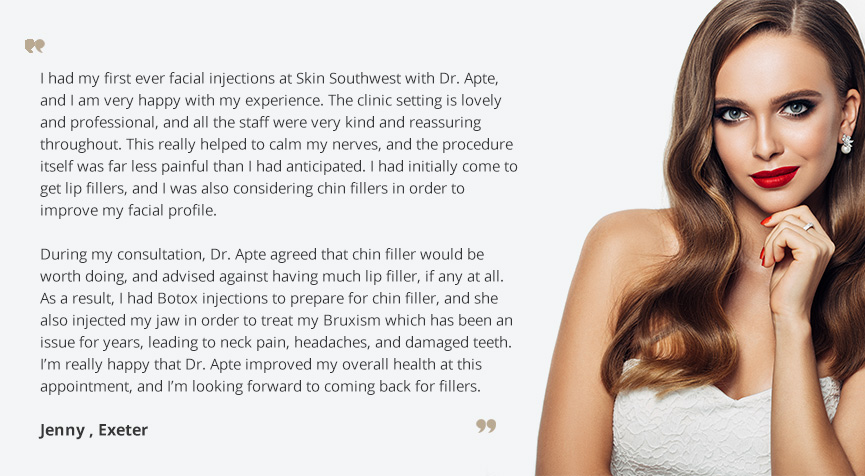 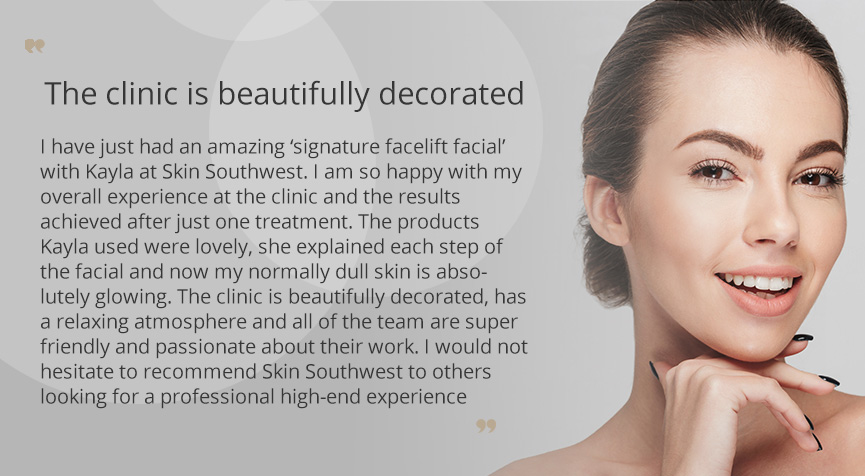 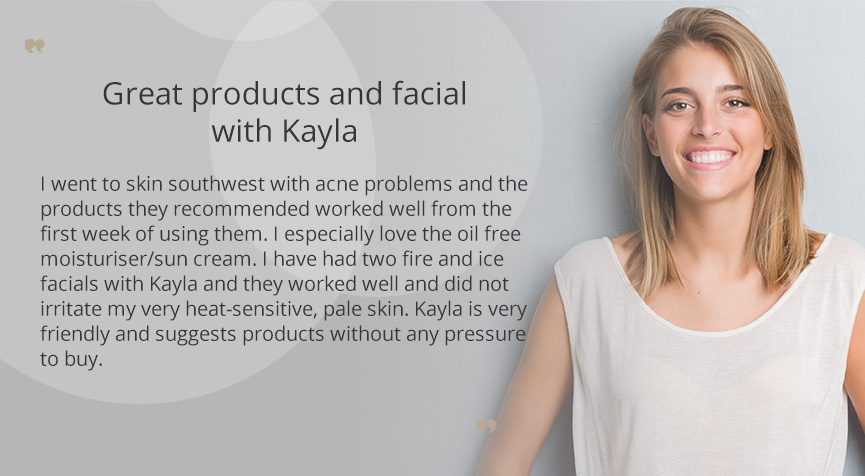 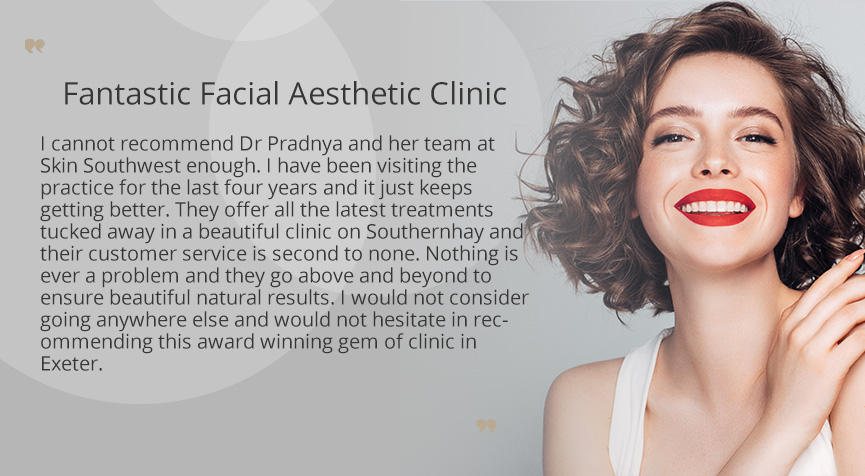 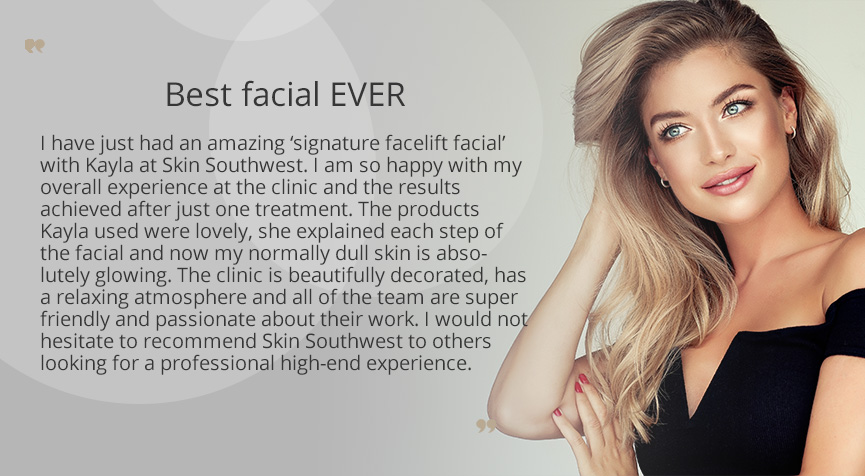 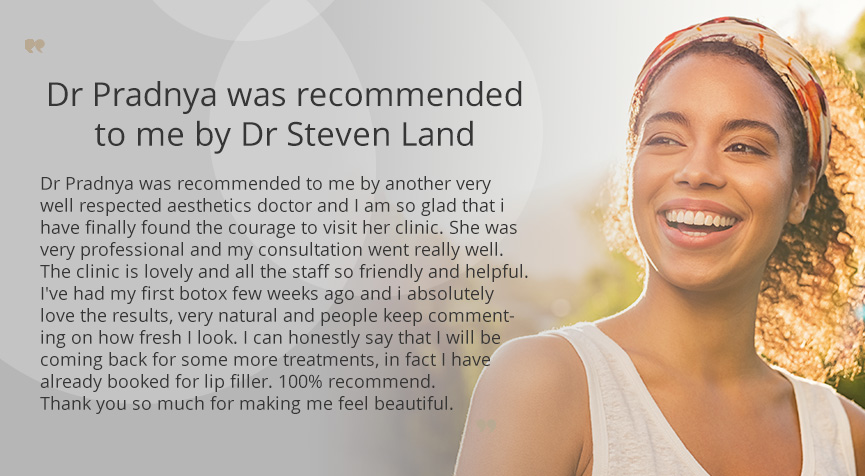 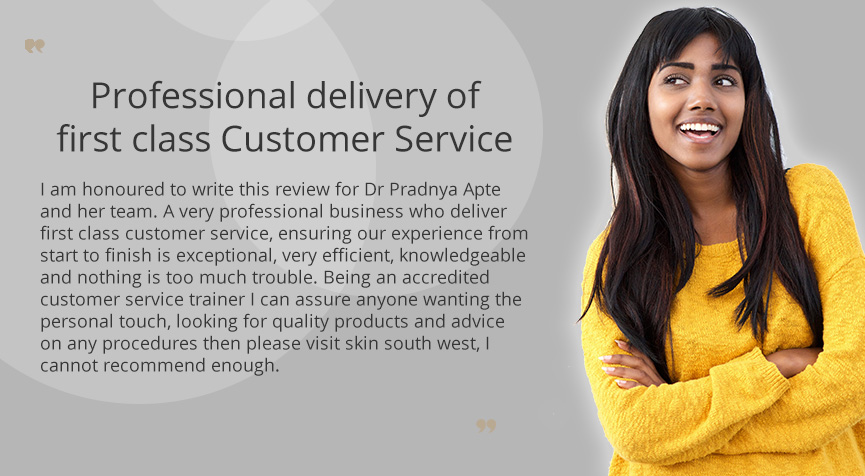 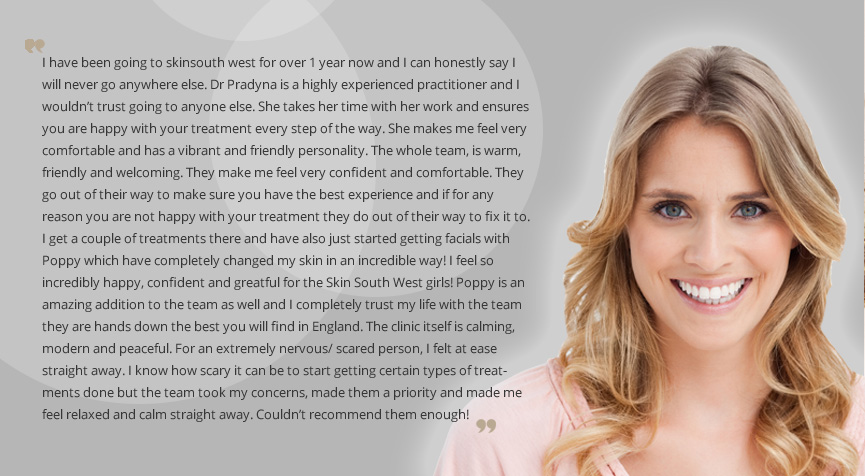 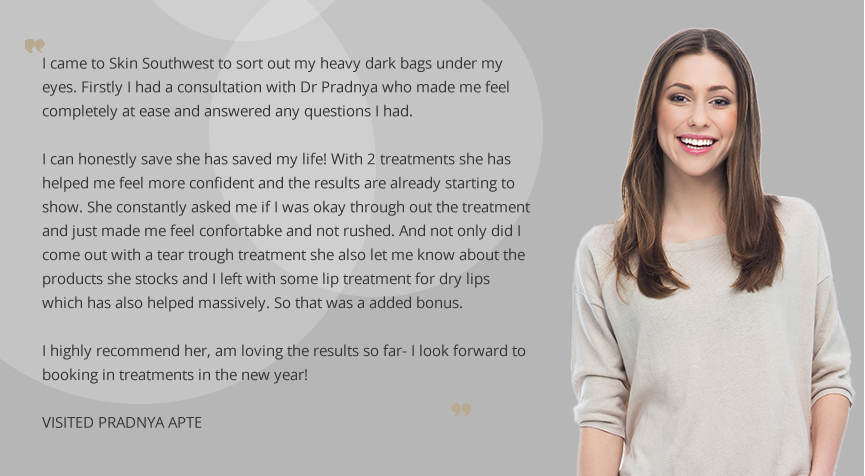 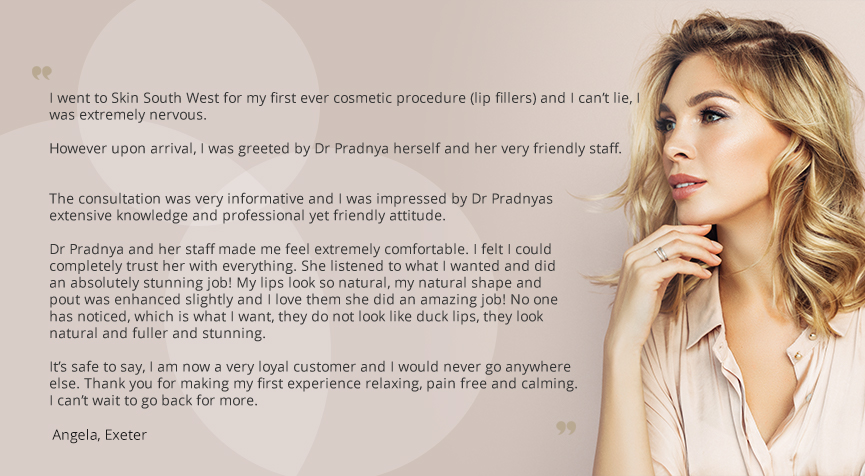 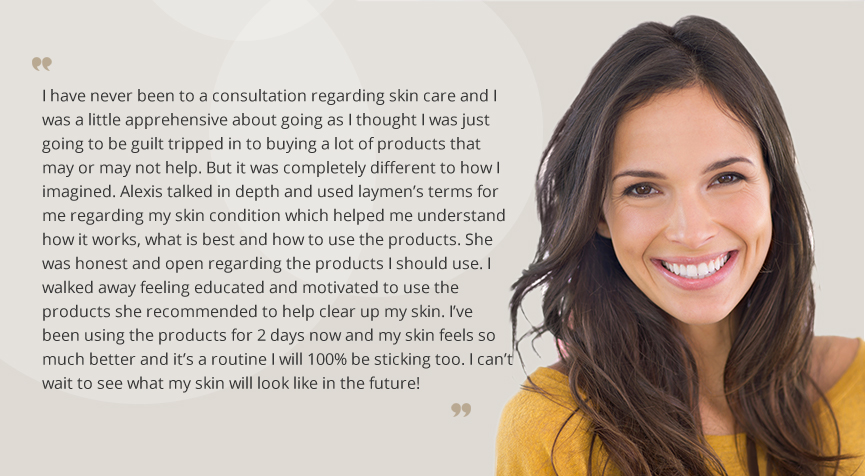 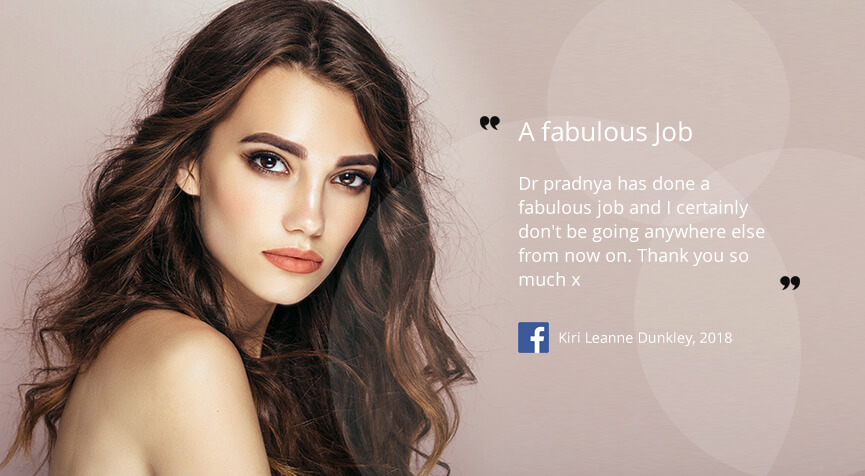 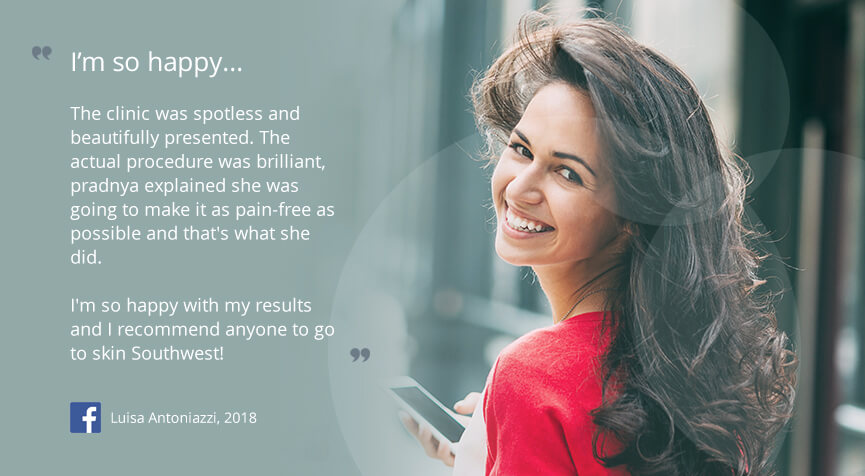 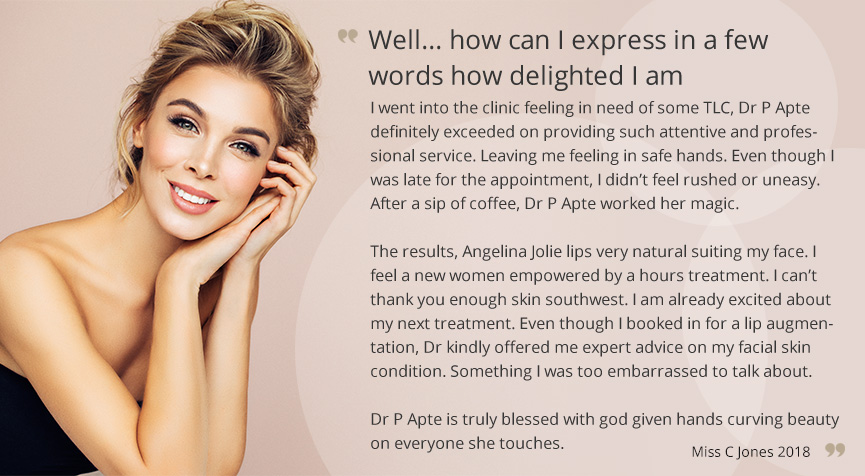 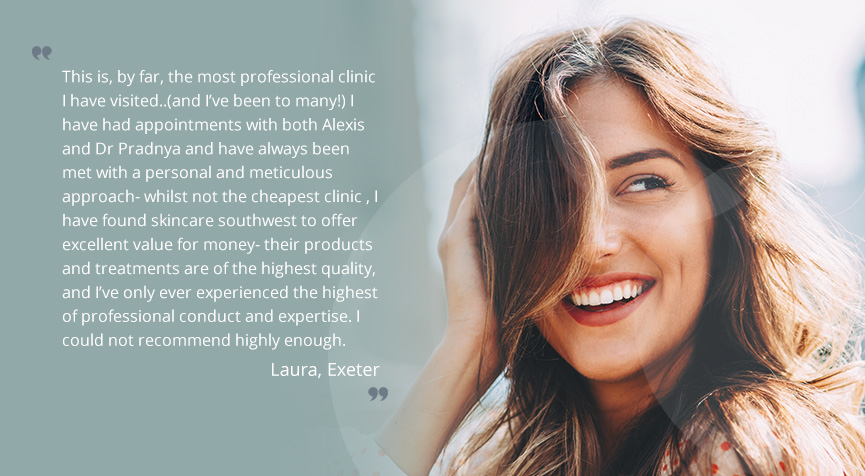 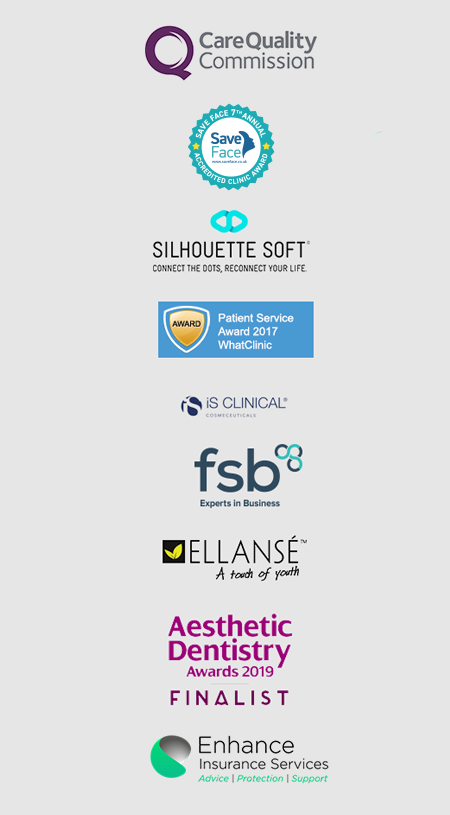